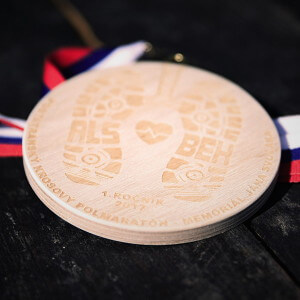 First of all we would like to thank the whole team of people who helped us and devoted their free time to organize a memorial aimed to help families fighting a muscle atrophy. For them we would like to keep going and organize this run annually. To provide them with the necessary strength to fight such an ugly disease.

In honour of a great man, athlete, we decided to organize the ALS Memoriál Jána Svočáka in January this year. We promised ourselves to do everything to bring at least 50 runners to the starter line for the opening year. Many runners were telling us that the date is quite early for such a challenging track and maybe they wont dare to participate. We knew that in order to reach required number we would need to to invite runners from other cities as Svit or Poprad. However, after a publishing of the event we were pleased by high number of runners from all around Slovakia and also from Poland. After reaching 180 runners 2 weeks before the start we decided to limit the number of participants for 200 in order to be sure that we can manage it. According to many feedback we actually did quite well and next year the limit will be increased by another 100 athletes. Nice words from participants is a great motivation for us but also a commitment to make the second year even better and to create a wonderful experience for our runners. 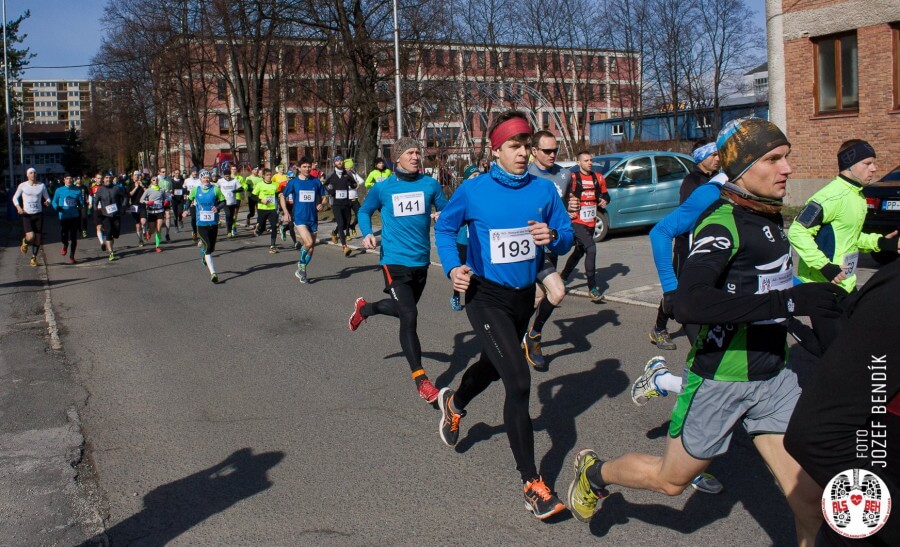 From the beginning we were driven by the desire to create an event where runners would be glad to come back to help a person suffering from muscular atrophy. We believe this unfortunate diagnosis must be particularly difficult for an active person, for example a runner who is gradually losing the strength and endurance he has been building for years. Inability to move gradually becomes an impossibility to walk, sit, eat or later even breath. Care for such a person remains in the hands of his family 24 hours a day.

„ALS is an incurable disease and to be able to fight with it one needs the hope, encouragement and support of people. We will do our best to give this support of hundreds of runners to at least one family a year.“ 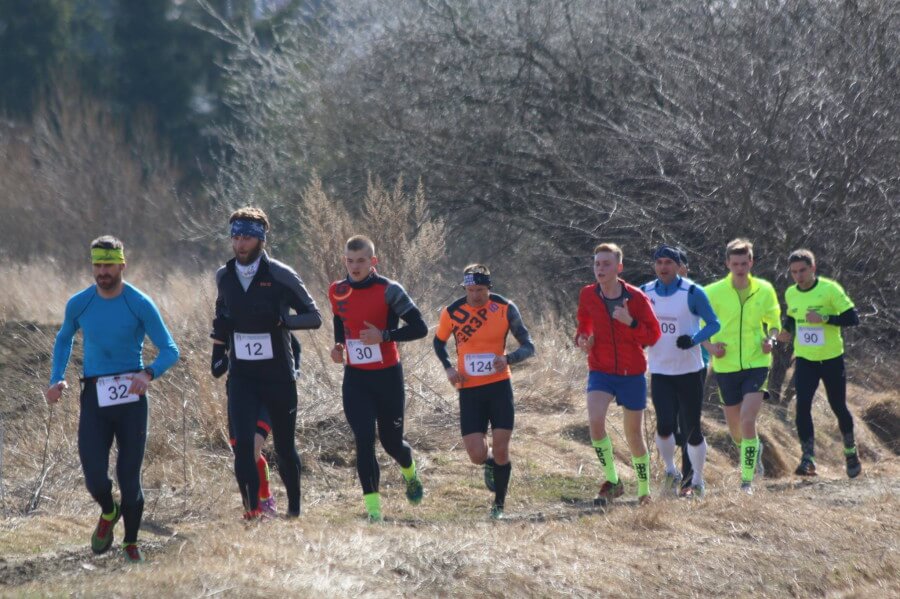 We have to admit we have found out a wonderful thing while organizing this event. People care for each other. Almost everyone we have asked was willing to help us – financially, with prizes or by participating actively in the organization of the run, what we greatly appreciate. Huge thanks to all of you!

Thanks to these sponsors but also to the runners and people who contributed on the spot we managed to collect 1367€, 160 diapers and 5 cartons of diary products for the 2-years old Mária Kubová from the village of Vikartovce.

Part of our event was also collecting caps from PET bottles. We were able to collect wonderful 60kg of them for a little girl Sabinka who is also fighting with a disease.

We will do our best to help even more families at our 2nd annual run in March 2018!

We greatly appreciate all those who participated in the event. This is how we greet you and send you great THANKS!